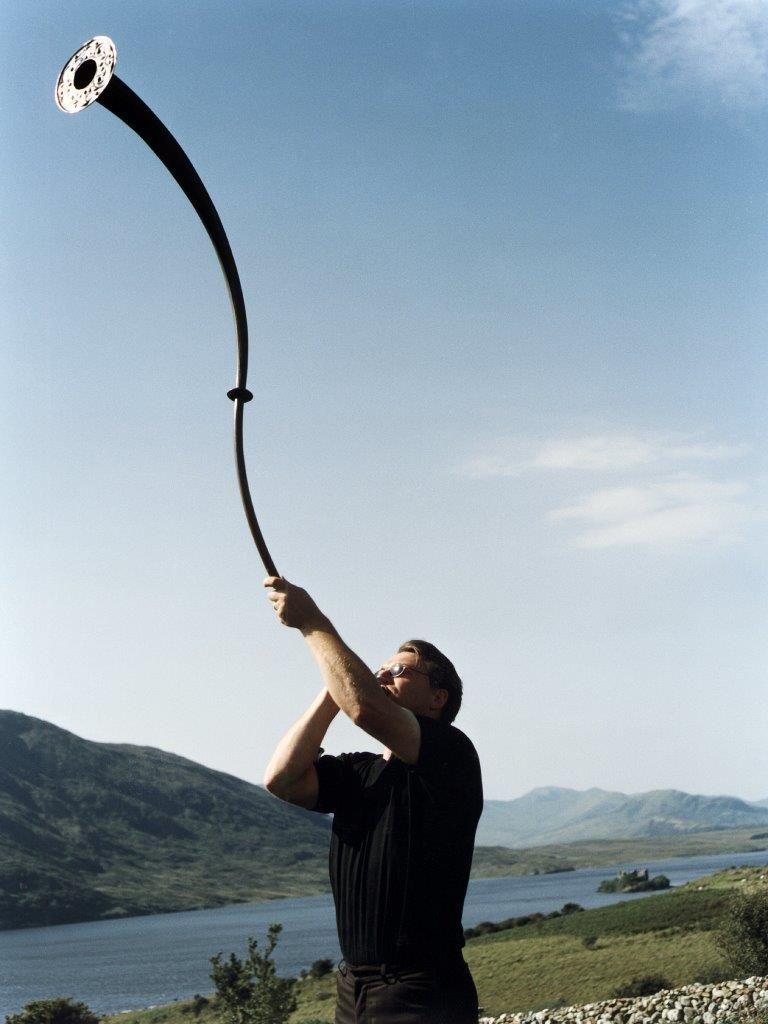 The area’s vibrant music and cultural scene will be highlighted at a concert on 12th September 2019 when our award-winning musicians and talented performers will come together for a one-off special showcase underground concert within the caverns of the Marble Arch Caves to play to an audience from the local area.